Last night we ended up at the Zillow launch party. Apparently what we saw launch earlier this week is just the tip of the iceberg. 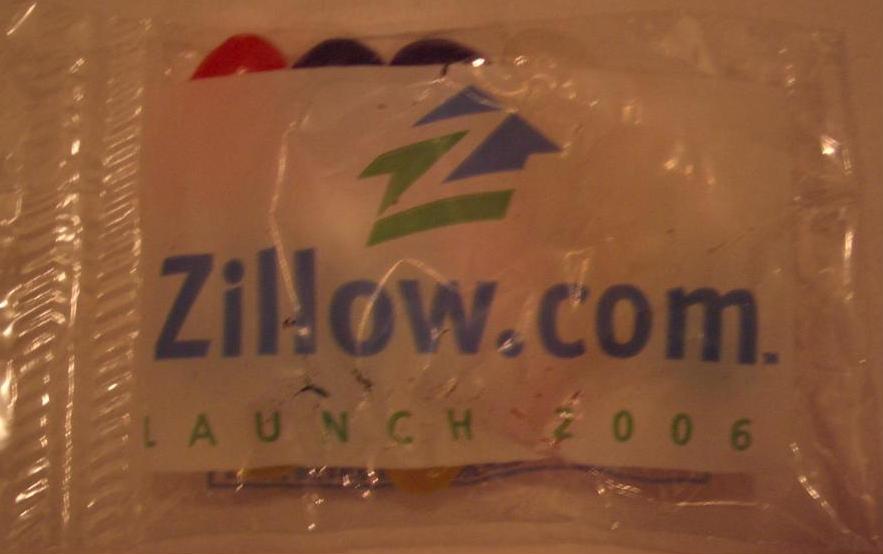 
Before that we had been hanging out at Chop Suey and saw The Divorce and Wolfmother (apparently Wolfmother is the hottest Australian band right now. They sounded like a cross between The White Stripes and The Strokes).


Today I’m sitting around doing nothing, which doesn’t happen often :).

This entry was posted in Parties. Bookmark the permalink.

One Response to Zillow